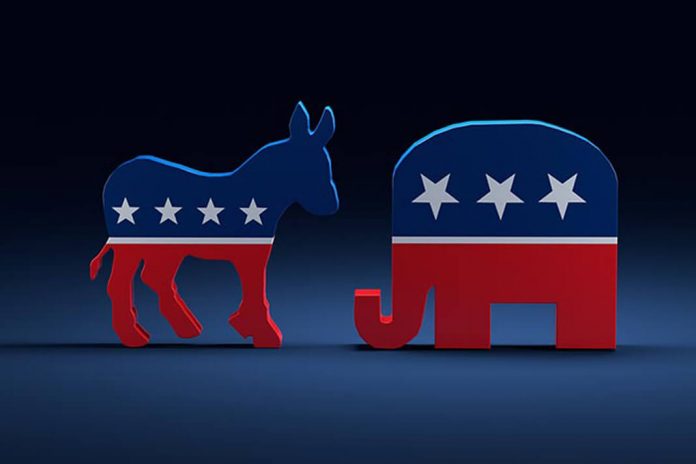 “The Democratic Party is the graveyard of social movements.”

Following the info dump of leaked DNC emails, it’s clear that the allegedly neutral Democratic Establishment colluded with the Hillary Clinton campaign to ensure her nomination for President.

It’s also clear that the DNC has been trying to corporatize the Movement for Black Lives by vetting high profile organizers DeRay McKesson and Brittney Packnett as potential surrogates, and by systematically ignoring grassroots hood niggas in favor of the primped and polished Black bourgeoisie.

At last week’s Democratic Convention, we saw history made. Sec. Hillary Clinton — the first woman to ever win a major party nomination — was the star of a festive showcase that brought together an eminent collective of renowned political operatives, celebrities, and social commentators. President Obama delivered one of his best speeches to date, First Lady Michelle spoke boldly of her Blackness, Sen. Bernie Sanders called for Party unity, and former President Bill Clinton told us of the nominee’s decades-long resume.

But the neoliberal pageantry was deeply disturbing to me. I was unimpressed, uninspired, and unwavering in my commitment to Black Liberation. When I gave my life to pro-Black, queer-centered radical militancy, I untrained myself in considering compromise, gradualism, and reform as commendable tenets of social justice.

Compromise dilutes the gravitas of holistic freedom. Gradualism enables bureaucracies to better hide their anti-Blackness. Reform is too easy to rollback.
The Democratic Establishment champions half-measures to placate Black voters. We are their mules they take for granted; they tout the overt racism of the Republican Establishment as a justification for our expected loyalty. They want us to ignore their complicity in anti-Blackness, their neoliberal imperialism, and their dastardly subservience to operational white supremacy.
Black Mules

They want us to disregard their pursuit of anti-Black classist welfare reform, their cowardice in mounting an impenetrable defense against the racist attacks against Obamacare, and their war-mongering. They want us to be proud of their lackluster commitment to fighting climate change, their politically expedient acceptance of LGBTQ marriage rights, and their invisible war against the undocumented.

Many Black people identify as Democrats. I’m a registered Democrat and have voted religiously along the Party line. This blind allegiance stops this year.

As a radical, I believe in dreaming big. I am liberated from the confines of pragmatism — a notion of guised fear — and instead am committed to creating a world I believe in.

It is time to divest from the Democratic Party.
This Party has capitalized on my desire for social good, has pandered to my People, and has reinvigorated the white supremacist status quo in ways more deadly than wolfish Republicans.

I am now committed to building independent political power. I believe in more robust and accurate representation. I believe that Black folk deserve a genuine political formation built on steadfast pro-Blackness.

Developing an independent political party will not be easy. It requires immense adjustments in the electoral system, the development of a robust national infrastructure, extreme labor in grassroots outreach and political education, and expertise in scalable fundraising.

But it’s not impossible.