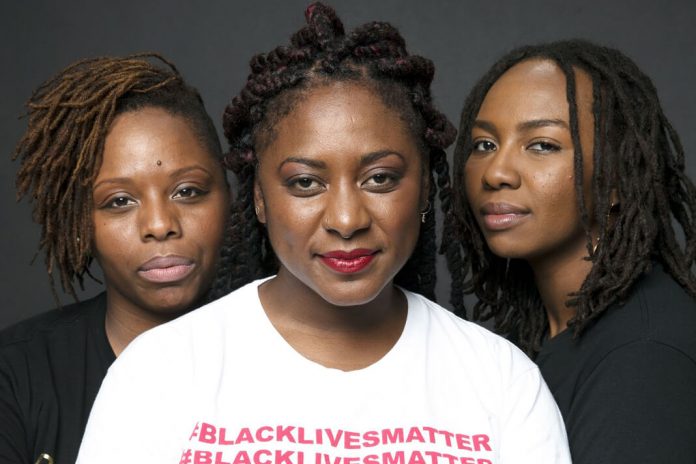 For the past year, folks have been out in the streets protesting the lawlessness of this country’s police forces. Since the Black Lives Matter Movement started, every unarmed Black person killed by a cop has had their name turned into a hashtag. If there was a video of their deaths, it was put online, and aired on the morning news. The names that affected me most — the people whose deaths paralyzed me on the way out the front door — were Natasha McKenna, Tanesha Anderson, and Sandra Bland. Black women with a mental illness. Black women like me.

One of the greatest roadblocks in ending stigma against mental disorders is that America hardly recognizes mental health as an aspect of health overall. These afflictions are condemned as faults in a person’s character rather than a dysfunction of brain chemistry or the result of trauma. Black communities especially attach a higher rate of stigma to mental illnesses. That, accompanied by socioeconomic factors such as access to specialty providers and insurance, further harms individuals in most need of help. As for the perception of who represents mental illness and treatment, I’ll let this Google image search speak for itself.

The Black Lives Matter Movement has provided a catalyst to discuss not only racial violence, but also how that violence affects us psychologically. Mental health groups to their credit have started opening spaces for people of color. It’s a start, but stepping stones are useless on the rapids. What we need is a sturdy, dependable bridge.

Last year, about half of people shot by police across the country were experiencing a psychological crisis. So far this year, more than 600 people have been killed, with Blacks being three times as likely to be victims than their white peers, and those living with mental illness making up a quarter of the national number. With an estimate of over 1,000 killed by cops at the end of 2015, that makes 250 people dead who just needed help. Imagine if 250 Parkinson’s patients were killed by police? 250 diabetics? 250 people with leukemia? Those numbers would be outrageous to most Americans. That number should be outrageous to the mental health community.

So why aren’t we raising hell?

The stats on police killings of the mentally ill are hitting mainstream awareness because of Black Lives Matter. These numbers are being tracked because activists are publishing the data. But the BLM movement can only do so much.

I would like to see professionals, organizations, any advocate of mental health openly condemn the use of a vague definition of psychological disorders to de-emphasize the atrocities committed by spree shooters and mass murderers.

I would like to hear someone explain on a national platform how a diagnosis of depression or bipolar disorder does not mean for certain that suicide is in that person’s future. It would be nice, it would be lovely, it would be swell, if we could somehow get the message through that 20% of Americans experience mental illness. At that number, everyone knows a few people living with a mental disorder: a parent, a sibling, a friend, a coworker, janitors, and executives. If you’ve ever eaten out with a group large enough that gratuity was automatically added to your bill, then you’ve broken bread with someone with a mental illness. Most of us function. We get by. We go to work, some go to therapy, take our meds (if we can afford them), and manage our conditions.

Same as anyone else with a chronic illness. Sometimes we need help, and when we do, it’d be a comfort to know we would get that help, and not a bullet. Black lives matter. Black lives with mental illness matter. And the mental health community should give a damn.