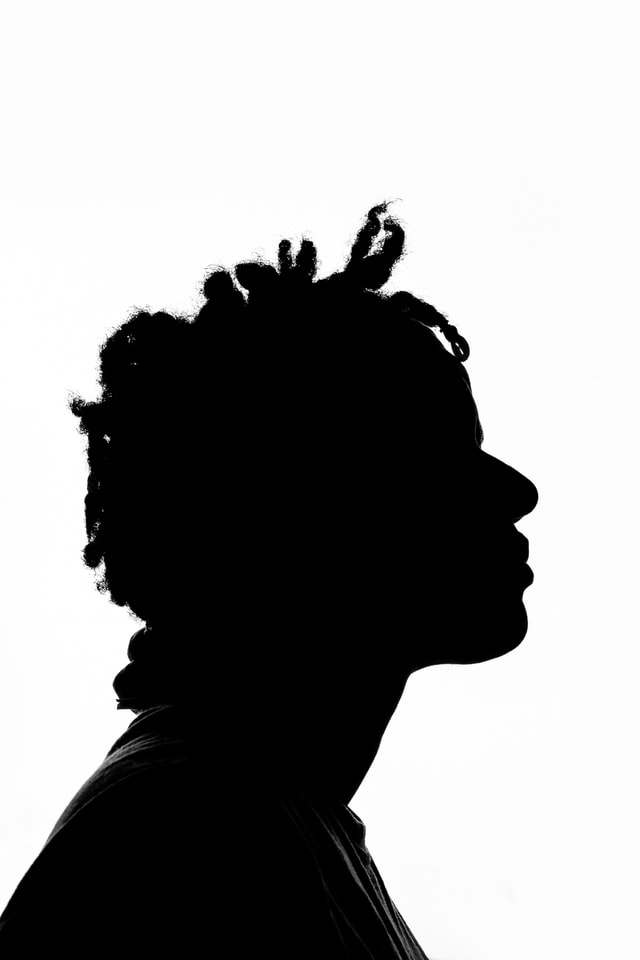 The Impact of Racism on our society is palpable. But there are ways to cope, confront, and engage. In this article, we’ll explore ways to best deal with racism, from identifying its causes and roots to learning how to confront it.

So how can we learn to navigate racism in America? Here are some tips for navigating the system. But, most importantly, don’t allow racism to depress you.

Black communities have suffered tremendously because of the impact of racism in America. These communities have been plagued by disproportionate amounts of violence and deprivation-induced crime. Furthermore, they are under-policed and over-criminalized, which further destabilizes and stresses them. While white people have made progress in terms of creating equal opportunities, black communities are still struggling. Their economic, educational, and social development has been hampered by racism in America.

Racial discrimination is not only a form of discrimination, but it has direct biological effects as well. Racial discrimination increases the risk of disease, especially in women of colour. Moreover, women of colour are more likely to experience stress, which further deteriorates their physical health. For instance, African American women who have suffered racism are more likely to develop hypertension than their non-racial counterparts. This is because of the stress they experience as a result of racism.

Ways to engage with

When people are confronted with evidence of racism in our society, they are more likely to take action. Despite the fact that six out of ten Americans experience some form of racism, many people do not act. Discrimination often occurs on the basis of race, gender, ethnicity, religion, or economic status. In order to combat this, students can engage with racism by reading, speaking with, and listening to people of different backgrounds and experiences.

To make a difference in your classroom, try incorporating diverse voices into your program. For example, host a “Hate Free Zone” event where students can read articles or graffiti from individuals of colour and share their own experiences. You can also host a panel discussion on racism that includes representatives of local government, business, education, media, and other organizations. Ultimately, you want to engage with racism in the most effective way possible.

There are many ways to confront racism in America. The most obvious forms of racism range from outright discrimination to more subtle forms, such as literacy tests. The United States has a long history of discrimination. While the government tried to rectify the sins of the fathers in many ways, it has often taken the wrong approach, leading to disproportionate health disparities, educational inequities, and police brutality. So what is the best way to confront racism in America?

In organisations, leaders should focus on improving the lives of people of colour. They should hire facilitators who specialize in working with communities of colour and develop talent development programs that target specific groups of people. Leaders must add anti-racism to their core values, evaluate all policies through an anti-racism lens, and eliminate racism at all levels. But this is only the first step. There are several other ways to confront racism in America, and there’s no single method that works for everyone.

Despite racial discrimination and racism, many people find ways to cope with the effects. For some, this means finding ways to share their experiences with others. In addition to sharing their feelings, listening to others’ experiences can help to reduce stress, combat isolation and protect their mental health. However, for others, such conversations can feel uncomfortable or even humiliating.

Talking to a loved one or a therapist who understands your experiences is often helpful. Research has shown that talking about racial trauma helps to relieve symptoms such as anxiety and depression. Additionally, talking to others who are supportive of your experience can trigger hormones that relieve stress. Psychological studies have shown that talking about racial issues can reduce the risk of premature aging and ill health. Journaling can also help.