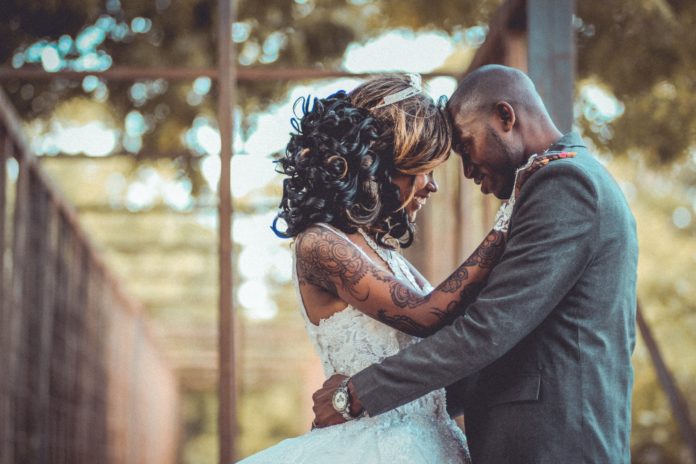 I recently went on a trip to the UK and spend several weeks travelling around some of the main cities.  I arrived in London and spent four or five days trying to navigate this busy metropolis while soaking up as much Britishness as I possibly could.  From London we hired a car and headed north, stopping in some of the smaller towns along the way before arriving in Manchester.  Manchester was a fun city, and we spent the weekend experiencing the nightlife that it has to offer, before heading out on the road again once more.  We headed north to Scotland, where we reached our final destination for this trip, Glasgow.  I had always heard that Glasgow is a great creative city, with a rich music scene and long-established arts and performance scenes.  It was here that we met a few of the city’s Glasgow tattoo artists and I decided to get my first tattoo. 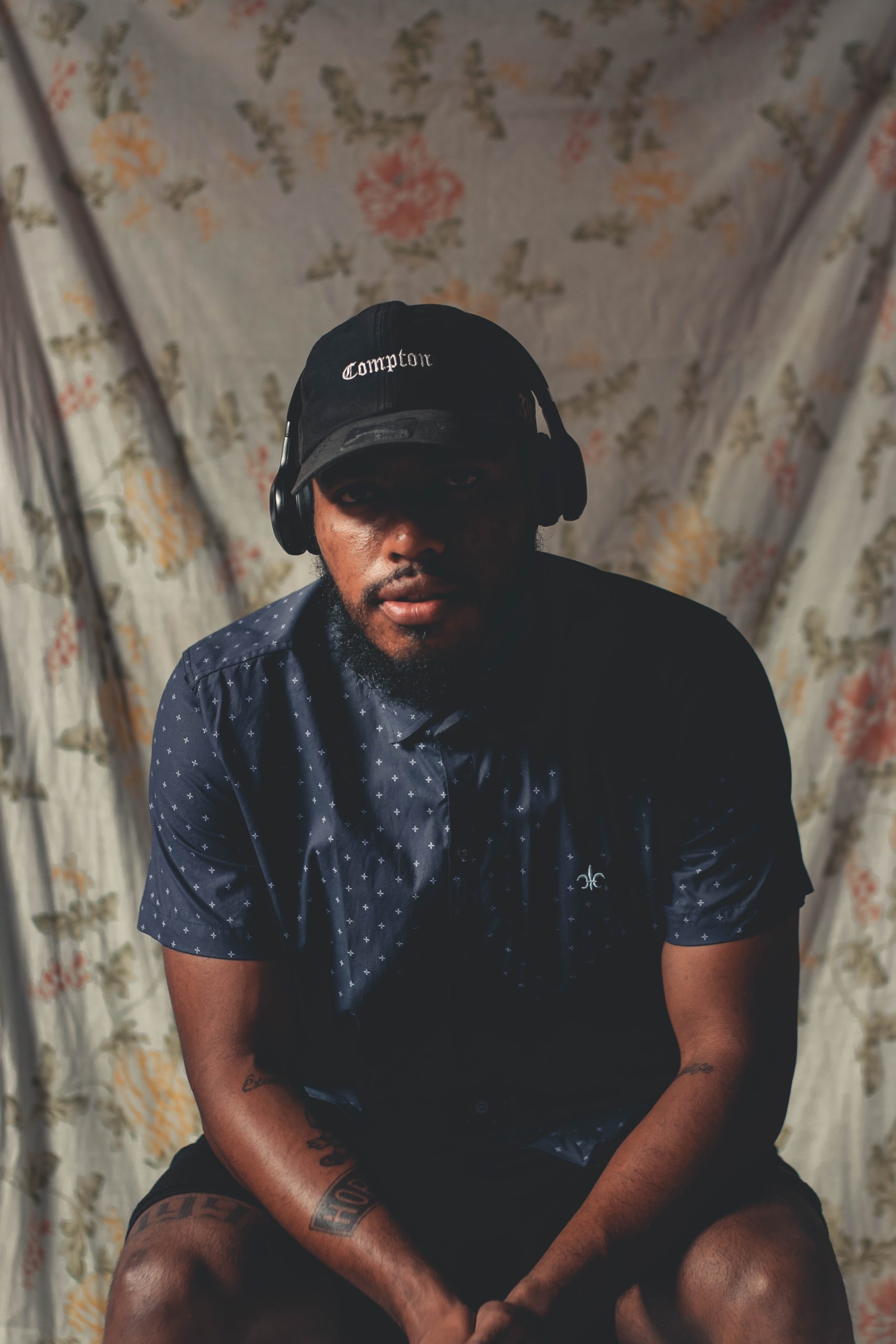 Why Get a Tattoo Now From Glasgow Tattoo Artists?

I had always heard from friends and family that people like us with darker skin need an experienced artist that knows how to approach different skin tones.  When it comes to tattooing on darker skin, there are some quite big differences to the process, and if the artist does not have experience tattooing on darker skin, they should be avoided.  When we were strolling about the city we came across a collaborative of Glasgow Tattoo Artists at Blancolo, a fresh and modern tattoo studio located in the heart of the city.  We took a look inside the busy studio, and one of the artist’s work stood out to all of us immediately.  First of all, he was black, and around 40 percent of his previous work that was on show was on people with darker skin.  After speaking with him and discussing my concerns, around 10 minutes later I was getting myself booked in. 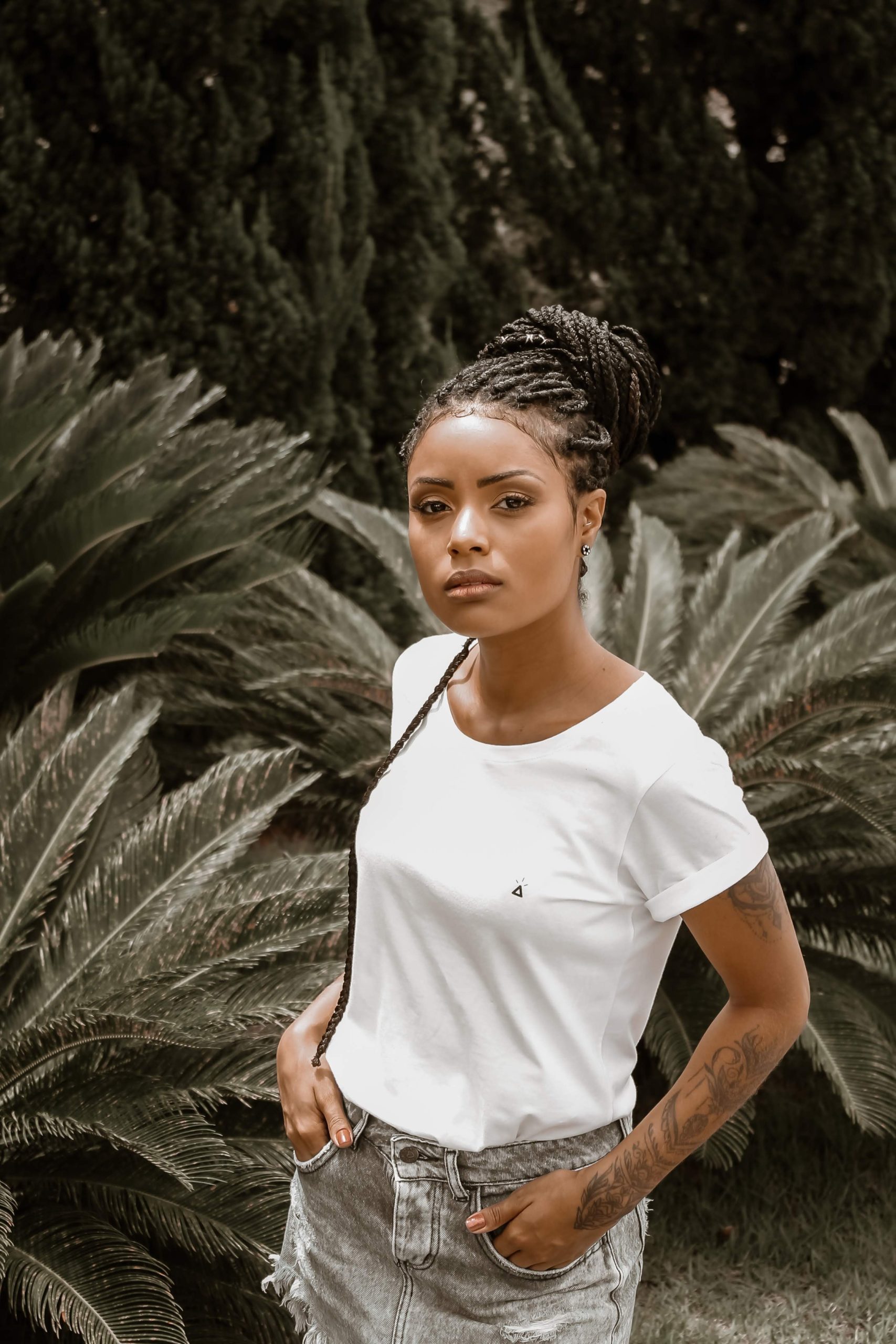 Luck Was on My Side

Most tattoo artists that are worth their salt with been booked out for months in advance.  But, as luck would have it, he had an opening on the last day before we were due to fly out from the airport.  I jumped at the chance, and pulled a few designs that I have had saved on my phone for years and booked myself in.  I was so excited, as well as a little nervous, and could not wait to get in that chair. 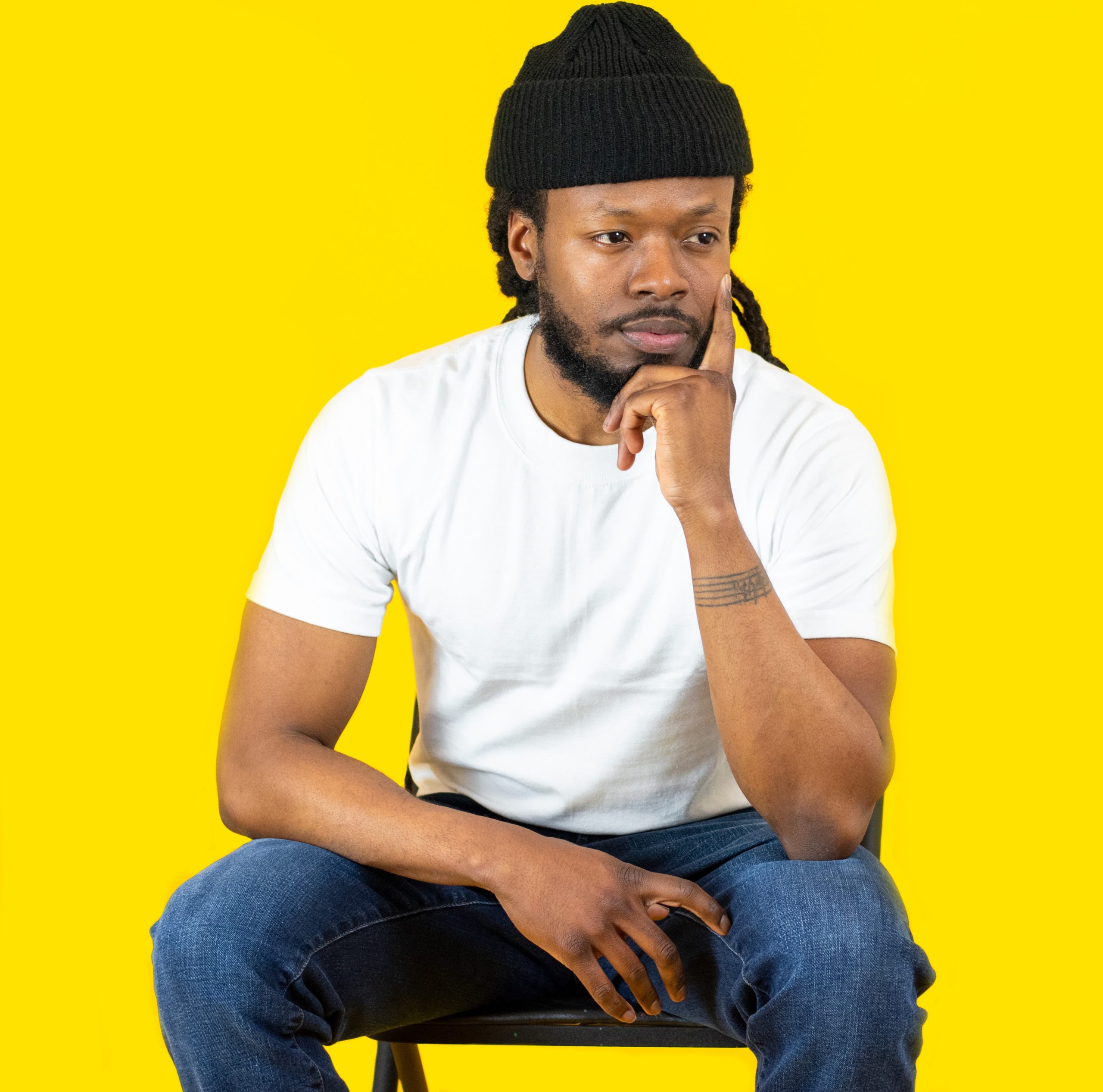 Well the day finally arrived.  I practically skipped into the studio and was raring to go.  Once we had laid the stencil on it was go time.  This piece was on my shoulder and on the top of my arm.  It took around 3 hours to complete, then it was all done.  The process was not painful, just annoying, like your skin being scrubbed constantly by a metal scouring pad.  The end result was a beautiful Japanese geisha in black and grey and I could not have been more pleased.