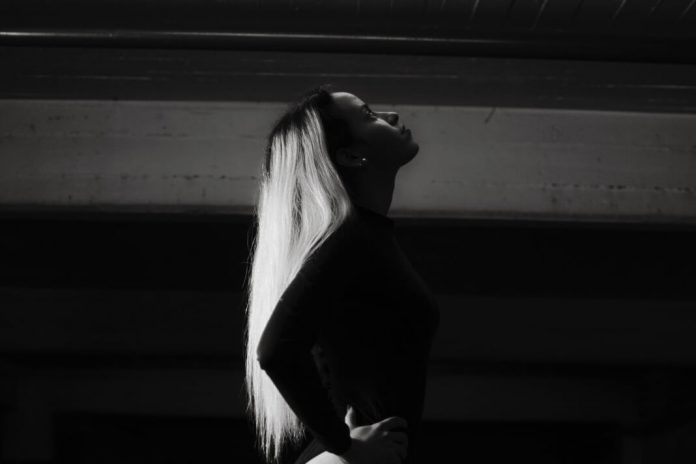 To be pro-Black does not mean to be anti-white. To be pro-Black means to be anti-white supremacy.
I wrote these words in a piece about interracial dating some months ago. The piece argues that being pro-Black means to affirm Black bodies, spirit, and culture while denouncing the evils of white supremacy as unnatural, deadly, and unsustainable. Pro-Blackness is a value system that demands the centering of Black people in a structural world designed by the white ruling corporatist class. Some elements of pro-Blackness posit the belief that white supremacy must be thoroughly destroyed for everlasting Black survival.

Upon writing that piece, I’ve seen and heard many — mostly Black folk — similarly express that the pro-Black value system does not ultimately condemn “all” white people, just the omnipotent network of institutions, structures, systems, and constructs derived from white supremacist ideology, and the individual agents that empower them.

From the cultural reporter to the development associate, these words hail from the socially conscious fringe seeking to realize racial justice in a society beholden (yet sensitive) to racial hierarchy.
At its core, the phrase “to be pro-Black doesn’t mean to be anti-white” is subjective — it means different things to different people. And there are some Black people who register this term before their white friends and coworkers as a way to minimize potential harm and protect white feelings.

Hari Ziyad, contributor to Everyday Feminism and founder of the groundbreaking independent blog Racebaitr, details why Black people feel compelled to protect white feelings when criticizing the structure of white supremacy. Skewed understandings of empathy and receptivity, and overarching white fragility — a white supremacy byproduct in which white people feel angst when confronted by the reality of racist anti-Blackness — are reasons why some Black folks are extra cautious in advancing racial justice. Ironically, these guarded half-convos are an elixir that nourishes white supremacy.

I’d also add that in the minds of white people, Black people have been conditioned to domestication. We have a long and painful history/herstory of being a powerless source of comfort to white people. Whether we were house slaves who catered to their every whim, or we’re depicted as goofy and gentle in Black-white buddy flicks, there’s a social expectation that Black people must politely educate white people about survival and humanity, and teach them the values of resilience and redemption, while remaining locked in the spiritual prison of objectification.

Black people often feel we have to police, minimize, and limit our Blackness and resulting pro-Black value systems in order to protect the comfort and fragility of the white racial elite. And this fear stems from survival. For Black bodies with white bosses, such words — especially when posted online — must be whitewashed and groomed, should the consequences be swift and extreme. The loss of employment or hostile work environments are very real and frightening repercussions for Black people who dare to express their Blackness, and voice their frustrations with white supremacist capitalism.

I say this phrase for Black folks who are stuck between full expression and bills to pay.

I also deliver this phrase to Black bodies who are un-woke. When I began vocalizing my pro-Blackness, some friends and family wanted reassurance that I didn’t hate white people. Especially because my expressions were openly published online — an untamed treasure chest for law enforcement and prospective employers — people I love were concerned that my cultural activism would stunt my upwards social mobility.

As a way to ease them, I remind them that my work foremost attacks structures of white supremacy — all those laws and bureaucracies that disempower Black folks, and enable white people to kill and maim non-white people with impunity and blessing.

Since performing such labor, my friends and family understand far greater what white supremacy is, can detail its functions and ills, and are figuring out ways to dismantle it. And for that, I am grateful and proud.

I certainly don’t say this phrase for the benefit of white people. Cuz fuck that.
My intent is for Black people to crystallize these words in their daily lives, and to interpret and act upon them as we see fit. I recognize that some in the Black community do interpret their pro-Blackness to mean a dislike or hate of white people. Its a viewpoint I don’t agree with, but a difference that I understand and respect.

For others, it’s a reminder that white supremacy remains comfortably situated above an array of social, economic, and political systems; that Black people must be protected and affirmed within a global construct designed for our slaughter. That Black people can self-determine the manner in which we wish to live. And this is my intent when using this profound and necessary phrase.

The Rise and Fall of Iggy Azalea