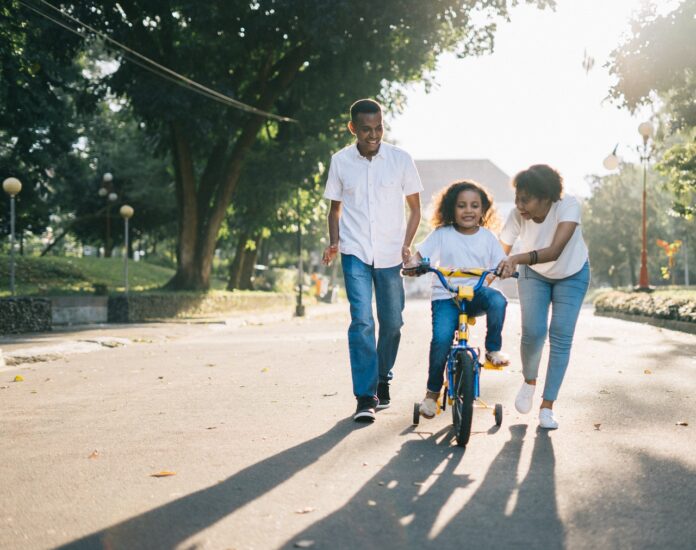 We know that there is a housing crisis across most parts of the western world, like the UK and here in America, but why is the situation so much worse for black people?

It seems that is is a constant uphill struggle for black households to buy their own home, and they are much more likely to live in social housing that white families.

At the very least, we want to shed some light on the subject so that more people pay attention to this very real problem.

Take Bianca for example, she has been living in social housing since she was born, and her family have been trying to get a place of their own for years but to no avail.

Many people say that it is primarily down to the economic inequality between black and white families.

There are great employment and income disparities here in the USA, as well as the fact that the low level of homeownership seems to continue the cycle.

Home ownership is one of the key ways that families can generate wealth, which can be passed on.

Another factor is the population density of black people living in cities, where housing prices are much higher.

Income, age, family wealth and location all seem to play a part in the overall equation that has led to a great housing disparity across the western world.

Is Trump Going To Cause World War Three?

Why I Won’t Watch the McKinney Video