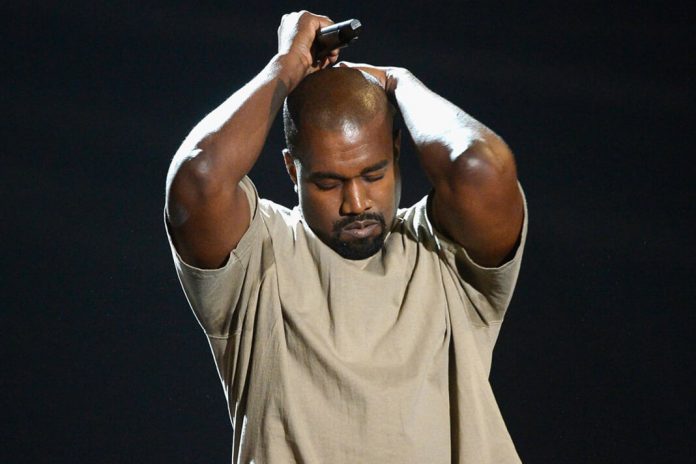 “That’s why I fucked your bitch, you fat muthafucka!”

This was Tupac’s opening lyric in one of the most notorious diss records in hip hop history, “Hit ‘Em Up.” Considered an iconic staple in hip hop culture, the song was a brutal takedown of East Coast rival Biggie Smalls. The line referred to then wife Faith Evans, a Black songstress whose vocals revolutionized modern R&B.

As much as I love Tupac, his usage of misogynoir to smear a Black man is a bloodcurdling and longstanding reminder that, in hip hop culture, Black women are often the vehicles with which Black men attack one another.

50 Cent’s beef with Rick Ross highlights this vicious motif. The Queens born rapper was ordered to pay the mother of Rick Ross’ child, Lastonia Leviston, an estimated $5 – 7 million after he released a sex tape in an effort to humiliate her, and by extension, his rival-of-the-month, Rick Ross.

And today, the pattern of dragging Black women in the middle of toxic masculinity continues with Kanye West. In a egotistical, disjointed Twitter rant against Wiz Khalifa, Kanye brought in Amber Rose — a woman who is (unfortunately) no stranger to his anti-Black misogyny.

I don’t care to detail how the Twitter joust popped off. Damon Young of Very Smart Brothas does an admirable job translating Kanye’s gripes to us mortals.

Most predictably, whilst coming for Wiz, Kanye brought in Amber Rose, a gorgeous Black woman he once loved, and mother to Baby Bash, Wiz’s son.

But of course, Muva Clap Back wasn’t having any of it.

Awww @kanyewest are u mad I’m not around to play in ur asshole anymore? #FingersInTheBootyAssBitch☝

What more is there to be said? Black women and girls are the perpetual recipients of violence. But there’s an extraneous level of hardship, pain, and fatigue when our aggressors are our men. Men that we’ve raised, loved, and nurtured under the omnipresence of white supremacy.

In two tweets, Kanye reverted to the dangerous trope of displaying Black women as manipulative sexual savages unfit to raise children. And he did so with the sole intention of harming another Black man.

Yes, we know Amber Rose was a stripper. She’s told us. Repeatedly. She’s unafraid to live her truth, even though doing so amounts to backlash, scrutiny, and continuous punchlines.

And in a stunning example of “pot-calling-the-kettle” … Kanye has an awesome daughter and son with Kim Kardashian. Yes. Kim Kardashian. The very women whose face is plastered E!verywhere because of a sex tape. Or did Kanye forget?

I guess getting “trapped” by a sex worker is okay if she’s white.
Kanye (of course) deleted his tweets. But every blogger has the screen grabs. And Amber has a long memory.

Instead, when chained to toxic masculinity — the very same form of masculinity that white supremacy uses to ravage and dismantle Black communities — Black women are the conduits Black men use to cause harm against each other. And in the midst, we are violated and humiliated; mongrelized before an endless platform.