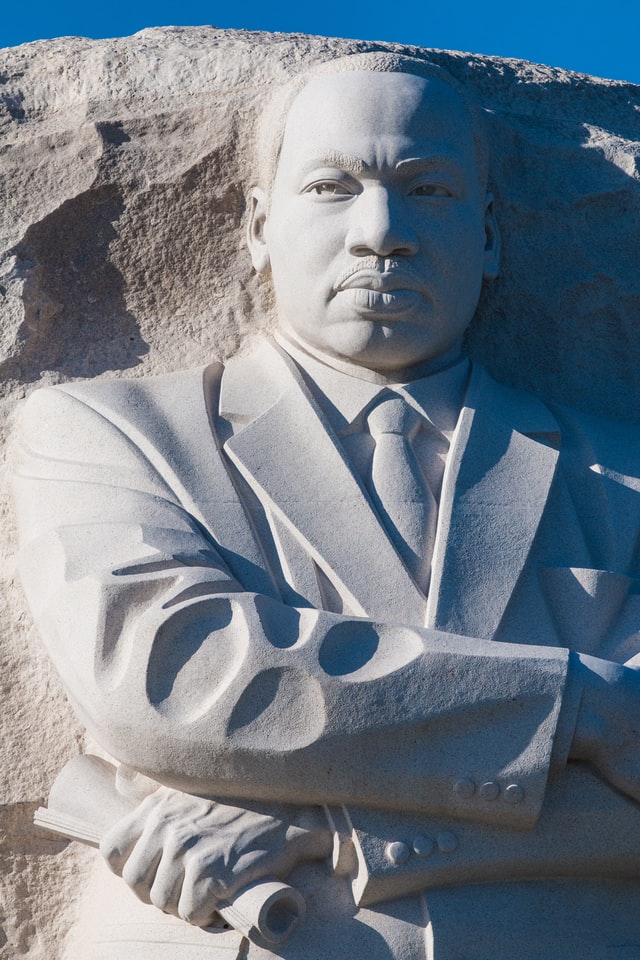 You may be asking yourself, why is Martin Luther King Day important? After all, it’s the birthday of one of the greatest leaders in history. But what did MLK do to make his day special and why is it a day marked on the USA calendar?

The holiday is celebrated every third Monday in January. Dr. King, a Baptist minister and prominent leader of the American civil rights movement, dedicated his life to racial equality. Today, we celebrate his legacy by learning about his life and the struggles he faced throughout his life.

Here are some reasons and history signifying why you should care and the importance of Martin Luther King Day.

How the Day Started

The holiday was first recognized in 1983, when Democratic congressman John Conyers proposed that Dr. King’s birthday be marked with a national holiday. In Nov 3 1983, President Ronald Reagan issued a new holiday to celebrate the life of MLK and the difference he made to the society we live in. This day falls on King’s birthday and is celebrated by every race across America and the world. However, some states were hesitant to celebrate this day as a federal holiday and refused to make it a legal holiday. Eventually, however, all fifty states embraced the holiday as a federal holiday in 2000.

So why is Martin Luther King Day important?

First of all, MLK led the boycott on segregation, having a dream of racial equality. Rallying peaceful protests and boycott of segregated buses in 1955. After that, he was jailed and his house was bombed. But despite the attacks and jailing’s, King eventually got the Nobel Peace Prize, and donated half of it to the civil rights movement.

The day is now known as an opportunity to give back to your community. If you are not one of those who are able to give time on this holiday, you can join the many volunteer organizations on this day. These organizations help feed the homeless, help those with illnesses, and mentor children facing struggles. It is a chance to do good while promoting unity in your community. And you can even get paid to volunteer on this day! 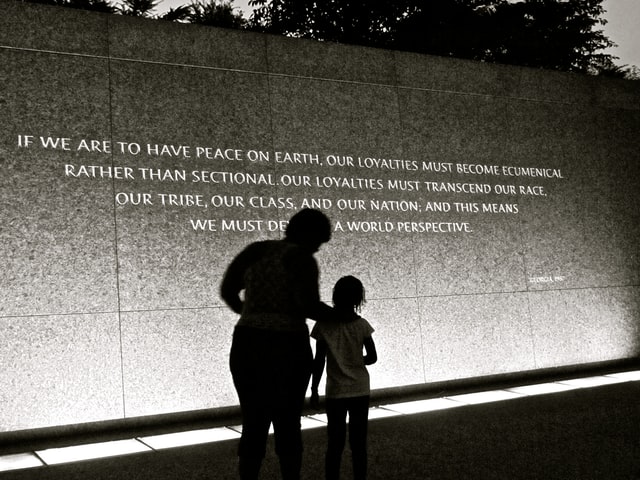 A holiday dedicated to Martin Luther King Jr. didn’t come about overnight. It took several years to gain federal recognition, and was first observed in Arizona in 1983. However, opposition to the holiday came in the form of resistance from the NFL. The idea was initially opposed by the southern states, which attempted to combine it with their own holiday to honour Confederate leaders. However, in the end, all 50 states adopted the holiday, and the federal government was quick to pay tribute to the leader of the civil rights movement.

Despite its popularity, recognizing King’s birthday has some drawbacks. First, the holiday is a day when Americans should reflect on their values and fight for social equality. Many working-class citizens risked their livelihoods in order to have his day honoured. However, in the event of a federal holiday, the president is largely supported by the public, and it has become a national holiday.