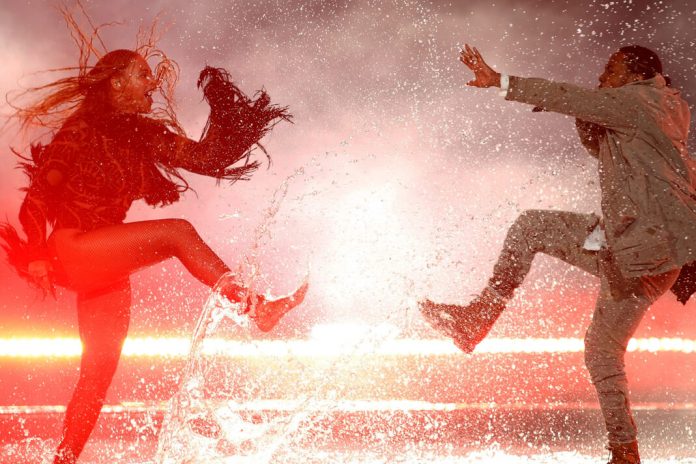 It’s been awhile since I published a piece. Many an occasion, I found myself unable to formulate words to express my race-related opinions about major events within Black Culture.

As the weeks went by, I judged myself as irresponsible; that somehow I was failing in my purpose because this digital space laid bare as controversies and conversations continued to reverberate across the social media spaces I occupy.

But as I reflected on my unwillingness to engage in the written form, I realized that my inability to publish was less about personal failure, and more about personal exhaustion.

Black Millennials exists as a pro-Black radical writing hub committed to empowering and educating Black people who unapologetically desire social, cultural, political, and economic Liberation. As a the founder of this space, I wanted to create an accessible forum through which radical value systems are delivered unfiltered and untamed. And with training and experience in grassroots community organizing, I sought to bridge the gap between brick-and-mortar movement building and digital advocacy.

Holding the reigns of both grassroots and digital engagement proved to be challenging for a plethora of reasons.

In the grassroots realm, I grew fatigued by major public breakdowns of and feuds between individuals, coalitions, and organizations that I sincerely respect. As words were carelessly thrown about, and the conflation of call-out vs. call-in culture grew omnipresent, I thought of nothing but the Black bodies that remain invisible, unheard, and unseen.

I wordlessly asked myself: Is this what Liberation looks like? That when white corporatist media strategically selects leaders and spokespeople … that when rich financiers and the nonprofit industrial world decides who is deserving of coveted resources … all of a sudden we are unable to trust each other, unwilling to admit fault, and unable to handle or deliver righteous critique.

I came to the tragic realization that when community organizing meets ego meets money, the results can be disastrous. And this realization exhausted me.
I was further exhausted by the false showmanship of self-professed radical spaces. Spaces that claimed to be in service to the most marginalized, but were frustratingly inaccessible to unconnected community residents. In such spaces, “community organizing” was mostly about who you knew, what you did, and what you brought. *Who you were* was an afterthought.

My exhaustion with digital development was a matter of personal honesty.

As BM organically grew, my intentions were blighted by dreams of grandeur and cultural influence. Whenever I published a piece, I hoped less that it would resonate with the People or dismantle white supremacist function.

Instead, I hoped the content would amass a shit ton of views and propel me into the esoteric strata of Black media makers whose tweets and posts welcome speaking engagements, panel appearances, and followers.

Sometimes, I found myself writing just for the sake of it; I wanted to exponentially grow this platform to the point where I could be credited as a cultural producer of note. My intentions were selfish and an affront to the pro-Black radical value system I hang my principles on.

I was exhausted by resentment. When I saw emerging Black writers create viral content, a pang of jealousy ravaged me. The feeling was unnerving and unnatural, and I wanted deeply to unlearn it.

So I took some time to reflect and rethink my position and purpose.
I am a strong writer and I am committed to my craft.

I am committed to Black Liberation that is more accessible than it is convenient.

I am committed to this platform being as open-source to Black folk as possible.

I am committed to celebrating Black radical writers who slay and be all ‘FUCK YOU’ to the white supremacist status quo.

I am committed to being held accountable when I fuck up.

I am committed to Black Love and Black Joy.

I am committed to healing.

I am committed to whatever the opposite of exhaustion is.

To Be A Black Girl …