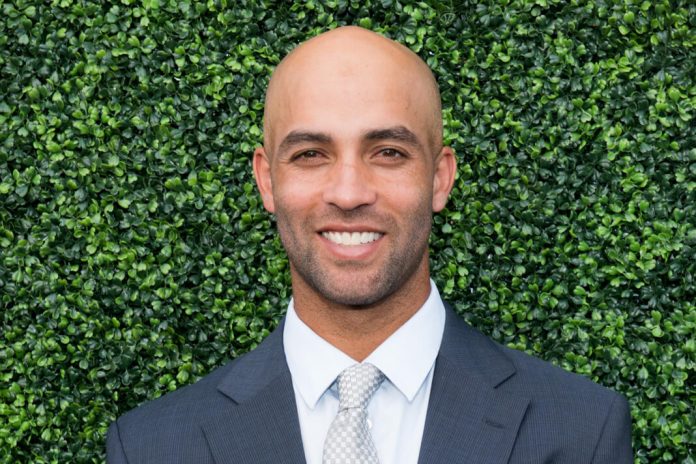 Respectability will not save us … No matter how much we wish it would.

So now that James Blake, a Harvard grad and former tennis superstar en route to the U.S. Open, was violently tackled to the ground by five of NYPD’s finest on suspicions of credit card fraud, I’m even more staunch in my conviction that respectability politics will not save us.

Respectability politics — or the belief that Black folk can avoid racism should we act, dress, and talk in manners deemed appropriate for the white supremacist power structure mainstream — if often repeated from members within and outside of the Black community.

When non-Black people (especially white people with anti-Black agendas) utter phrases like “If he would’ve just [insert+some+bullshit+here] he wouldn’t have died,” I’m clear that these talking points serve no other purpose than to deny racism and anti-Blackness as the root of police violence, and coerce those members of the Black community fortunate enough to be alive, into compliance with the status quo.

Black folk who espouse respectability can have similar motives, especially when tied to capitalism (cheers to the Black televangelists, and gigantic middle fingers to Bill Cosby).

But there’s also a cohort of Black folk who regard respectability as a legitimate means of survival. Admittedly, I’m sympathetic to this group; Black survival is a tiresome daily challenge. But my desire is not merely for Black survival … it’s for Black Liberation; hence, I take critical issue with this specified application of respectability borne from desparation.

Respectability, or some form of it, ain’t new. Since we got here, we’ve policed ourselves as a means for survival. Didn’t work then, though. Why? Because the oppressors didn’t care how well we dressed or how polite we were — they lynched, raped, and killed us anyway. Hell, if we were too polite and well-spoken, they derided us as uppity niggers, and viewed us an especial threat because our very eloquence fucked with their fragile egos.

And then they lynched, raped, and killed us dead. Still.

Respectability is dangerous because it beguiles Black folk into believing that assimilation is the ideal. But assimilation comes at the expense of Black identity and culture — we lose a significant piece of ourselves every time we prioritize blending in over standing out.

And assimilation implies the demonization of our Being; it suggests that something is inherently wrong with us, and we must chase away from the wrongness of our Being in order to survive in the status quo designed by whiteness and forever in need of Black blood.

The system feasted on Sandra Bland’s blood as she was about to embark in her career, just as it feasted on the blood of Martese Johnson, the college student beaten mercilessly for no reason.

Respectability will not save us. The system is fundamentally flawed and absolutely NOTHING we do will satisfy it.

SDTM Adam Use To Company Through Supporting Black Movement