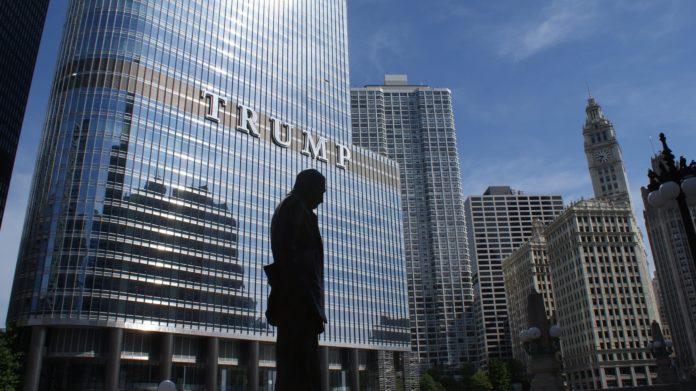 It seems as though everywhere you look at the moment there is discussions about the prospect of World War Three occurring in the imminent future. Fear, fury and humour are the three most common emotions which are present on social media at the moment. Numerous platforms such as Twitter and TikTok are providing people with the chance to poke fun at how they would fare in a warzone. However, unfortunately for some less fortunate people they don’t have time to post humorous videos online because they are living in the place where these bombs are being dropped and are fearing the worst. 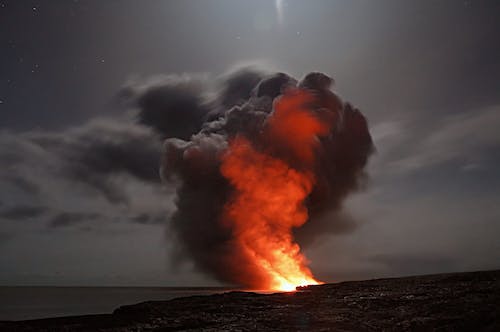 There are many people in Iran who are seeking revenge for the killing of the Iranian general, but a lot of these people are not willing to sacrifice their entire lives in order for this to be achieved. The idea of their home country being turned into a warzone does not appeal to large amounts of the population. We spoke to Iranian resident Jameela and friends about what was potentially in store for their country in the coming months, and there was one very apparent theme which was evident, widespread fear. 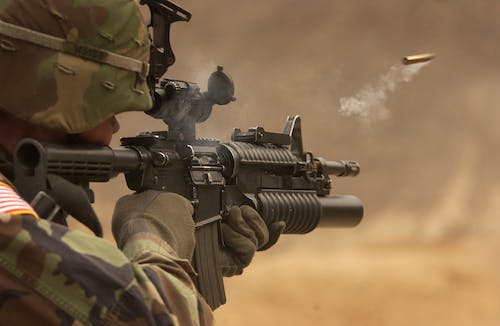 After asking the question regarding what their feelings were on the increased conflict in their region, it was apparent there was widespread disappointment at the way they feel they have been targeted. “Why us? What have we done as a generation to deserve this?” Unfortunately, the reality is that regardless of what Jameela and friends believe, rising tensions in the world and particularly between the United States and Iran is only going to result in one winner. It is very likely that with their huge budget and resources, this will be the United States Of America. Unfortunately for the Iranian people, their worries are likely not going to disappear anytime soon.