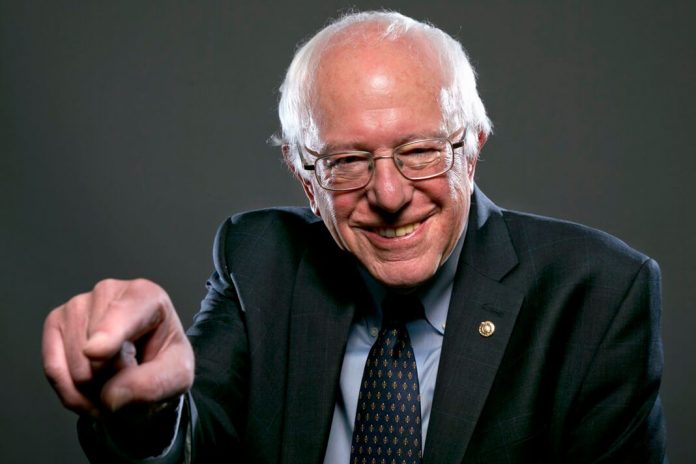 Wealth segregates the political class from us mere mortals. This nation was founded with the intent that only propertied white men should have access to and involvement in public affairs. It’s no coincidence that the nation’s first president had a net worth of $525 million in 2010 dollars.

In recent years, access to financial capital has been an especially crucial determinant of political success. The Citizens United SCOTUS decision ruled constitutional the formation of super PACs – outside entities that are allowed to raise and spend unlimited funds on elections, so long as these groups do not coordinate with official campaigns. The results have been disastrous.

President Obama took a neo-populist approach in an effort to financially compete in the national electoral forum. In 2008, he raised over $500 million in small online donations by effectively leveraging social media, digital communications, and social grassroots marketing. His ability to digitally crowdsource his campaign singlehandedly legitimized the practice which, at the time, was in its infancy.

Financial well-being as a prerequisite in presidential politics is a stark reminder that the ability to run for federal executive office is exclusionary, despite the prevailing ethos that bootstraps and grassroots buy-in is the method for attaining public office.

Super PACs throw money behind those most likely to win elections.

And we, the 99% of us, are alienated to the outskirts while the giants clash on our battlefield.