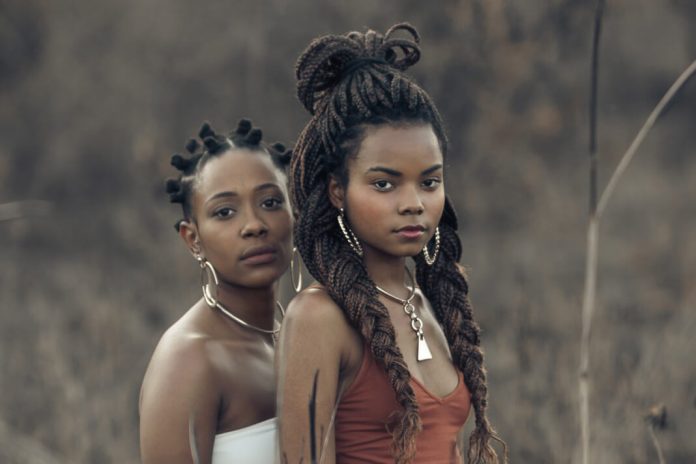 Video released shows a young Black girl being brutally assaulted and traumatized by a police officer … in school. Sr. Deputy Ben Fields can be seen throwing the young Black student to the ground while she’s still seated. He has been placed on administrative duty, and is barred from working at any schools until the investigation is complete.

What scares me most about the #AssaultAtSpringValleyHigh? My 1st thought was: at least she’s not dead.

The video footage lives in every corner of the innanetz. I will not repost it here.

Demand that Officer Ben Fields gets fired for assaulting an innocent Black girl.
Already the tweets and think pieces are formulating from the minds, hearts, and souls of brilliant Black people who are exasperated, annoyed, frustrated, and disgusted by this latest incident in the long story of institutional racism. The topics are many; from the dastardly marriage of police and schools via the school-to-prison pipeline, to the constant reminder that Black women and girls exist on the bottom rung of society, this latest incident is a bloodcurdling reminder that our children are most vulnerable in a socioeconomic system designed by institutional racism and patriarchy.

But what kills me is the silence of the onlookers. Niya Kenny (18) was arrested and charged with “disturbing schools” after she spoke out against the treatment of her fellow classmate. The name of the survivor of this tragic ordeal has not yet been released to the public.

The rest of the classmates sat still, with some even putting their heads down and avoiding eye contact as the pig officer manhandled the child with 300lbs. of muscle. The teacher who instigated the incident by calling in reinforcements, was also silent.

The silence of these onlookers tells me that the violence Ben Fields exhibited is normal to them. They’re conditioned in their fear and their belief in helplessness. They are not radicalized in a way to prompt an immediate defense of the young girl.

This isn’t to blame the children. Centuries of social engineering and conditioning has led to such inaction. Black people have always avoided racist confrontation for fear and individual preservation. It wouldn’t surprise me if these students were immobile because they were more concerned with their own survival.

But what does rattle me is the process of normalization — the eerie manner in which these students seem all too familiar with Pig Fields’ brutality. They’ve witnessed his violence before, and are numb to it. Which means that the school administrators and police force are solely to blame for allowing this savage creature to prey on innocence kids with full impunity, if not blessing.

But now that this racist ordeal is front and center on the national stage, I hope these children begin to organize and resist the dominant power structure, without fear or doubt.