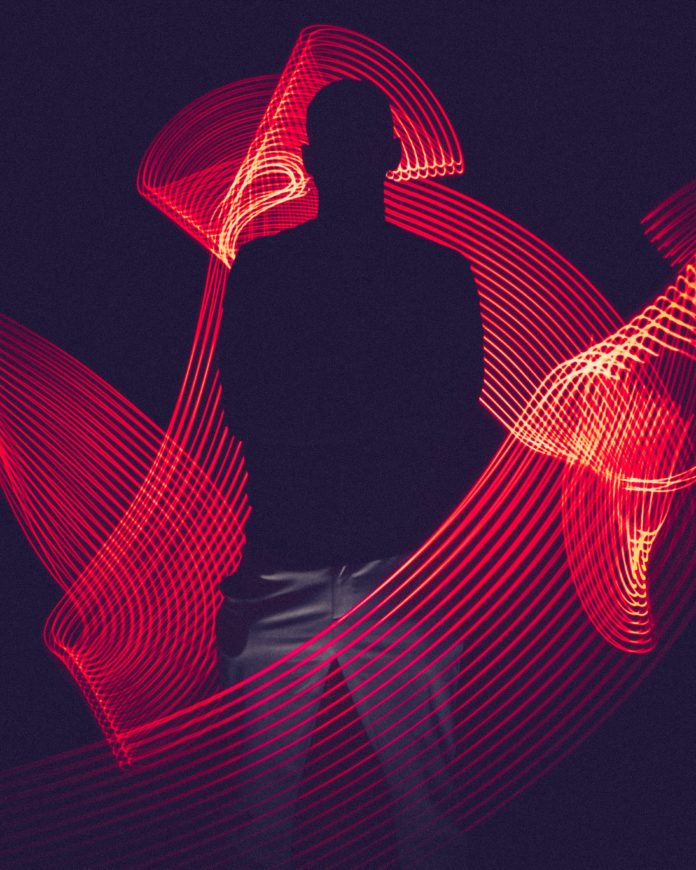 In the age of lunatic presidents and increasing racial tension that shows no sign of any resolve, any community efforts to bring people together is always a breath of fresh air.

That is exactly what London’s Tate Modern art gallery is doing, with its exhibition of black art.

Many of these artists are completely unknown in the UK, but their work has influenced thousands over the years, and brought to light some extremely pressing issues facing the black movement.

One such artist called Norman Lewis is part of the Spiral, a New York based black artist collective.

His piece is titled ‘America the Beautiful’ and ironically depicts the cloaked figures of the Ku Klux Klan.

It seems that there was much demand for these art collectives, as another group sprang up in Chicago called the AfroCOBRA, or the African Commune of Bad Relevant Artists.

There are a few artists that have since set up their lives in London.

One such artist is Frank Bowling, who lives just a few blocks form the gallery where the exhibition is being shown.

The exhibition has been described as many things, and generally people find it hard to take in, since there is so much bloody history behind many of the pieces.

There are many, many individual pieces of work, and it sprawls continuously around the gallery.

Critics have voiced that it could be potentially indigestible, since there is so many pieces, however they commend the curators for doing such a good job.

This exhibition is incredibly important in today’s hectic world.

America’s leadership under Donald Trump is encouraging racism and intolerance, and we need art and culture to bring us together and remind us that we are all people regardless of the melanin levels in your skin.