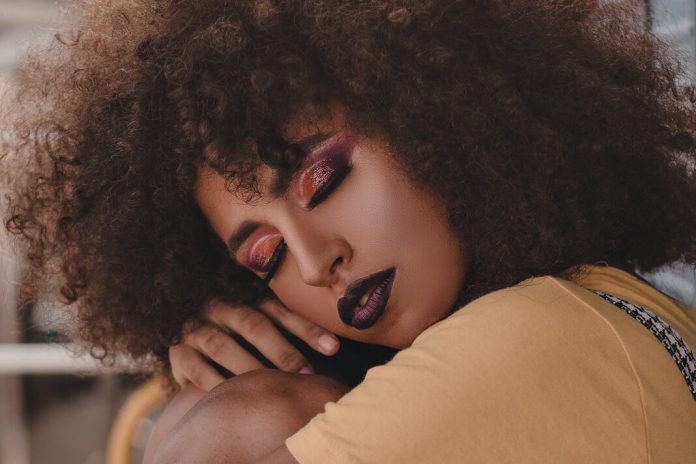 I’m not writing about Rachel Dolezal. There’s no need for her — and her lies, cultural theft, violence, and overall fuckery — to take up any more space.

But since we’re all so transfixed with Black women now, can we perhaps channel our collective societal anger and newfound enlightenment towards Arnesha Bowers, the 16-year-old Black girl and 11th grader at City College who was stalked, sexually assaulted, strangled, robbed, and set on fire by two gang members in Baltimore?

You may have missed her story. After all, the deaths of Black women rarely raise national outrage.

Bowers was recently killed by Adonay Dixon (23) and John Childs (20), two Blood affiliates. Baltimore, a notoriously impoverished city with high rates of violence and crime, has seen a significant spike in homicide following the death of Freddie Grey. Dixon met Arnesha Bowers at a party, and thinking her grandmother with whom she lived had money, followed her home. He returned to Bowers’ home with Childs, and the two brutally tied Bowers up in her grandmother’s basement, raped her, and burglarized her home before setting her home on fire.

The robbery only yielded $40, an iPad, and a laptop. Both Dixon and Childs were charged with first-degree murder, alongside 11 other members of a related drug crew.

There’s so many layers to this tragedy that I’m still struggling to unpack. As a Black feminist activist, I hold justice for Black women above all. But doing so comes at great risk.

In demanding justice for Black women when Black men do harm to us, there’s a serious question whether justice is best served in a racist and corrupt criminal justice system that serves no function other than to repress and brutalize Black bodies. I consider the criminal justice system to be invalid and illegitimate, and it’s not my wish to see Black folk trapped in a structurally racist conglomerate wreaked in permanent stigma and trapped in cyclical oppression.

But without a decentralized core syndicate armed with resources, supported through efficient coordination, and works to exact justice in a manner appropriate and befitting of the Black community, what options do we — as Black women — have when our Brothers harm us in ways so virulent to our culture?

Publicly exacting justice against Black men who harm us presents other challenges, as well. White supremacy don’t sleep. And they’ll pounce on our community, exploiting perceived schisms to create fractures and deteriorate trust between us all. Does that mean we — Black women — must suffer in silence to uphold the community? Does it mean that we must remain alone, isolated, and alienated in order to maintain a united front?

This is the burden of Black women and girls. It’s a heavy burden, with so many historical undertones, and cultural nuances that I can’t unpack in just one blog post.

But what I can solidly vocalize is that BLACK MEN NEED TO DO BETTER.

I won’t generalize. I’m speaking to that cohort of Black men that hate Black women.

Black men who hate Black women need to unlearn a lot of shit. Patriarchy is a function of white supremacy. It’s a fucking tentacle that wraps itself around and in between racism, classism, and other -isms that were created by white men (and facilitated through white women) who sought to concretize their control over marginalized groups. Turning Black men against Black women was a tactical and strategic mechanism for ultimate divide and conquer.

Black men who invest in the hate of Black women are literally upholding white supremacy.

Black men who are a bit more conscious … EDUCATE YOUR BROTHERS. I literally cannot. Nor can my Sisters. We’re busy. We’re tired. We’re traumatized. We don’t have the time or emotional energy to un-teach the patriarchal/white supremacist bullshit that was beaten into the weakest of us.

Misogynoir is real as fuck. And it caused two young, impressionable Black men to rape a Black girl. So Black men, it’s time for y’all to show up. In body, mind, and spirit. We — as Black women — are tired of suffering in silence, while y’all suffer in martyrdom.