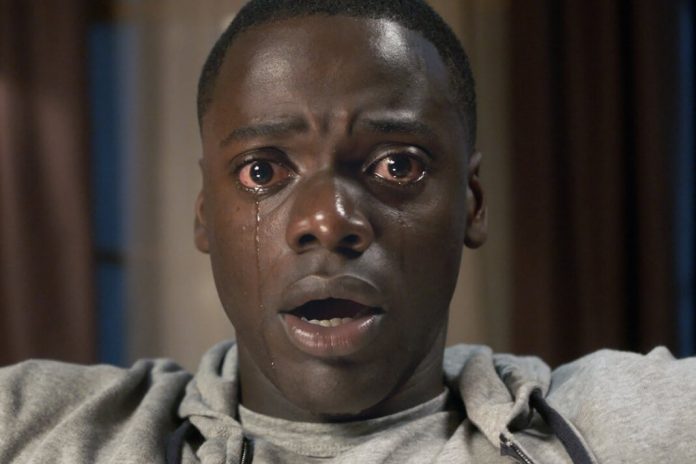 “If there’s too many white people, I get nervous.
All self-aware non-Clarence Thomas-headass Black people know *exactly* what that means. We know the anxiety of walking into a room full of white people and wondering when/if one of them is gonna awkwardly say something racist. We wait for the white folk who switch up their affects in a painstaking impression of Blackness. We remember those moments in school when the subject of slavery eventually arises and instinctively every white person in class glances at you.

We also know the very real fear of being the only Black person in a caravan of whiteness. I’ll speak for myself; I remember when a bunch of white folk wanted to go on a cross-country road trip and I said “hell no.” Why? Because I didn’t know them like that and I very easily could’ve seen myself lynched in a cornfield somewhere. No exaggeration.

From this place, I am excited to see Jordan Peele’s film Get Out.

The premise is brilliant. Peele taps into the palpable fear that self-aware Black folk have in being surrounded by white people and sets that within the imaginative abstract of a horror film. As a fan of horror films, I am excited about this truly original concept; a film that doesn’t rely on white female virgins to triumph over deranged masked white male killers.

Peele gives us a reality that Black folk face, confront, and experience. The theirstory of Black bodies antagonized by white mobs is long documented. And to this day, there are cases of white people luring Black folk into seclusion and killing them mercilessly. In 2013, four white teens lured Black teenagers Eric Glover and Terrence Rankins into their home with promise of vice, strangled them, and had sex on top of their lifeless bodies.

The story of surviving while Black is a horror story that’s Peele’s turn to tell. In using the contours of a psychological thriller, we have yet another conduit in expressing the hardship of anti-Black racism and oppression.

But telling such a layered story in such an unconventional way gives room to a shit ton of fuck up. It’s unclear what exact direction Peele is going in. So my Black ass is gonna see this come February. And y’all should too. 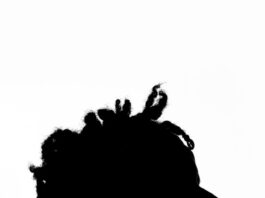 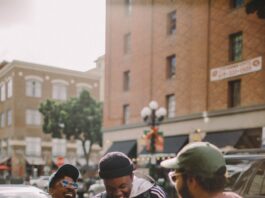 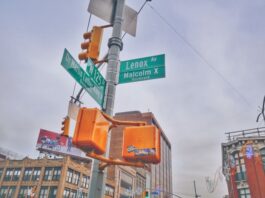